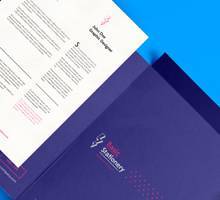 Get all the latest news on coronavirus and more delivered daily to your inbox. Sign up here.

New York Gov. Andrew Cuomo revealed Thursday that preliminary results from a coronavirus antibody study show the statewide infection rate is 13.9 percent, which would mean around 2.7 million residents could have carried the disease.

The 3,000 samples were collected from 40 sites in 19 counties, according to Cuomo, and suggested the infection rate is as high as 21.2 percent in places like New York City.

The governor says the testing was conducted at sites set up outside places like grocery and box stores.

Nearly 70 percent of the overall testing was done in the regions of Westchester, New York City and Long Island.